The answer my friend, is blowing in the wind...

Hatred and fear blind us.
We no longer see each other.
We only see the faces of monsters,
and that gives us the courage
to destroy each other.
- Thich Nhat Hanh 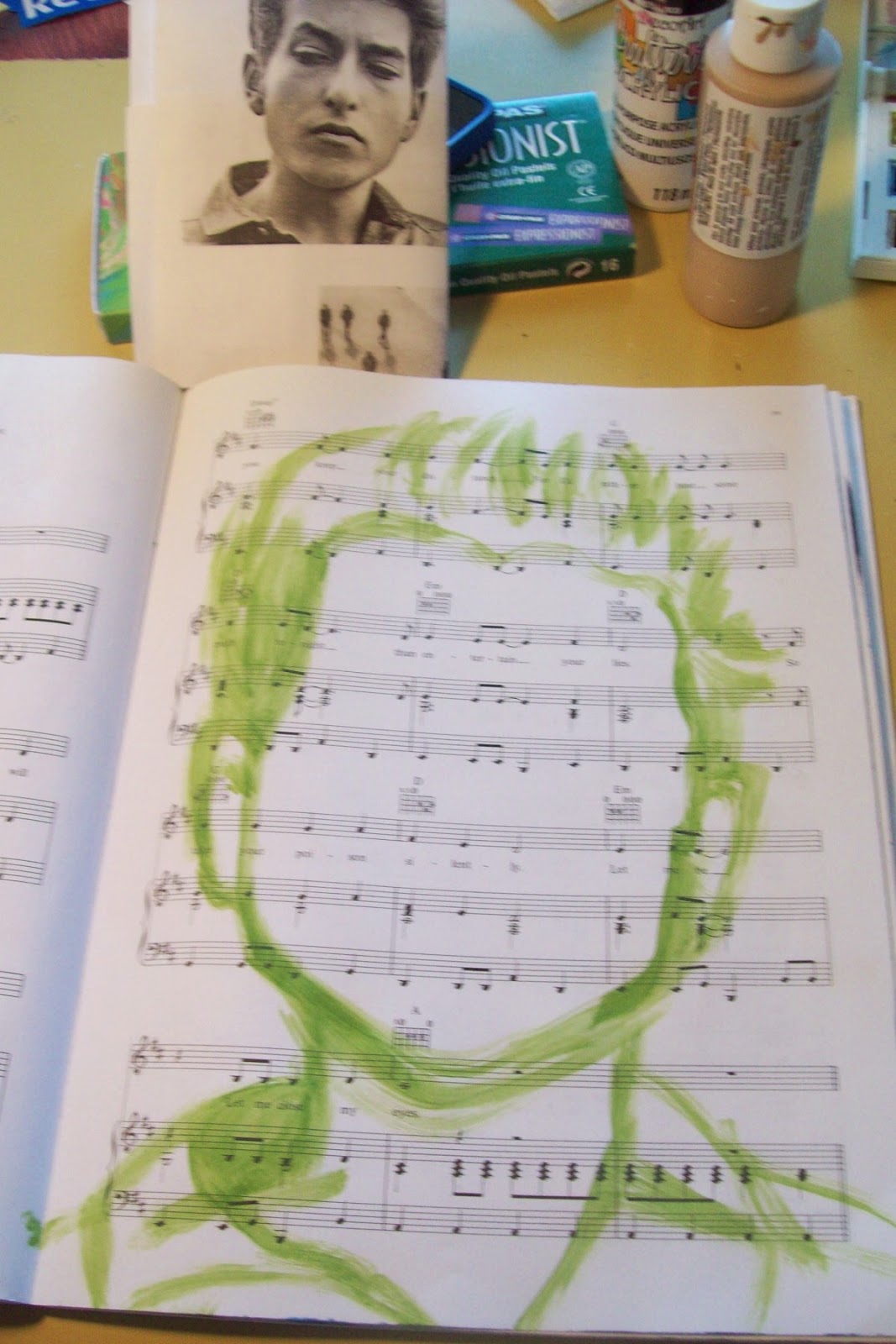 I often say that we all want the same thing in life -
to love and be loved.
Based on what I've seen (and read)
in the past week
I may be wrong. 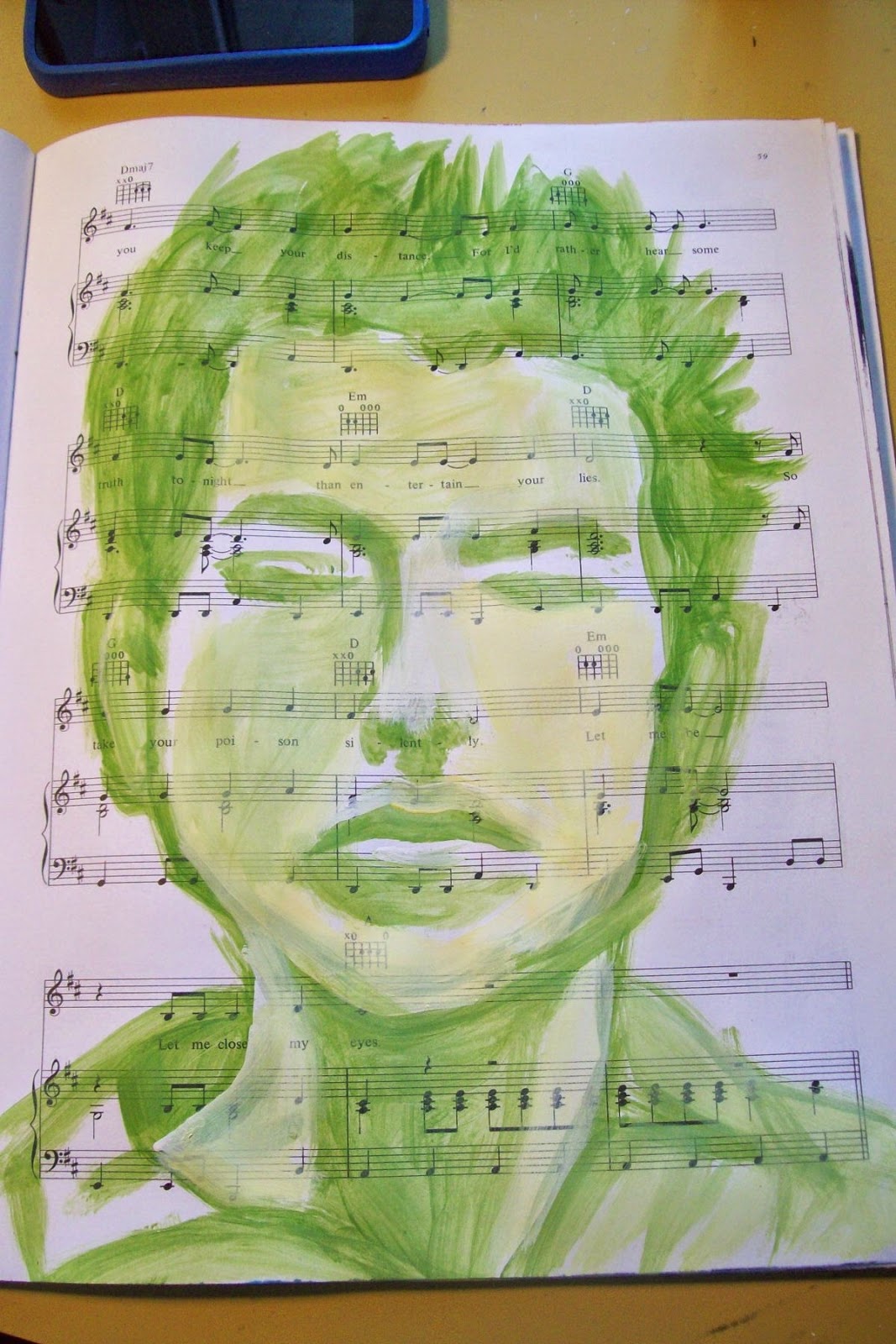 The shooting in the House of Parliament in Ottawa this week
reminded me that things are not so simple,
and that sadly,
some people want revenge
more than love. 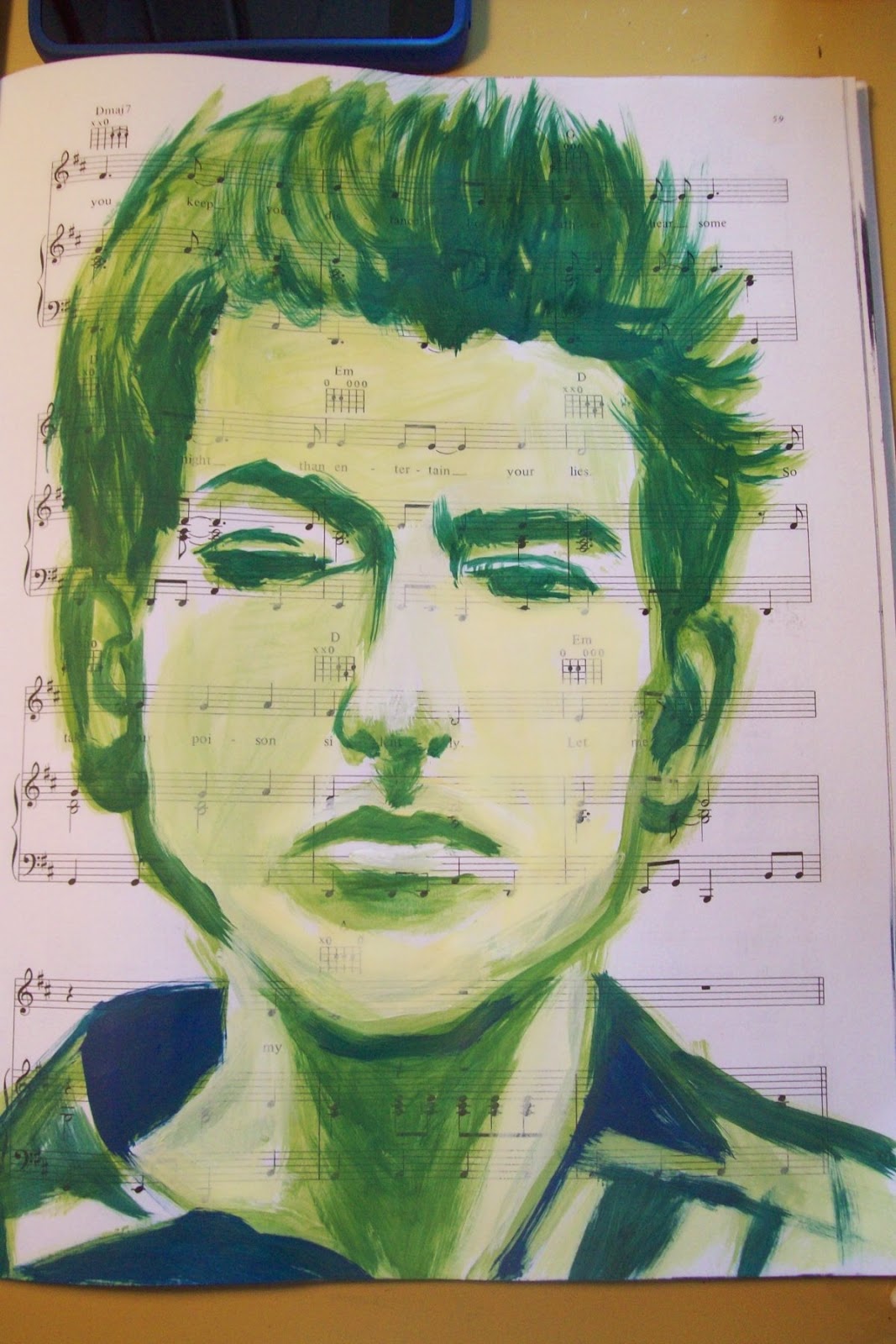 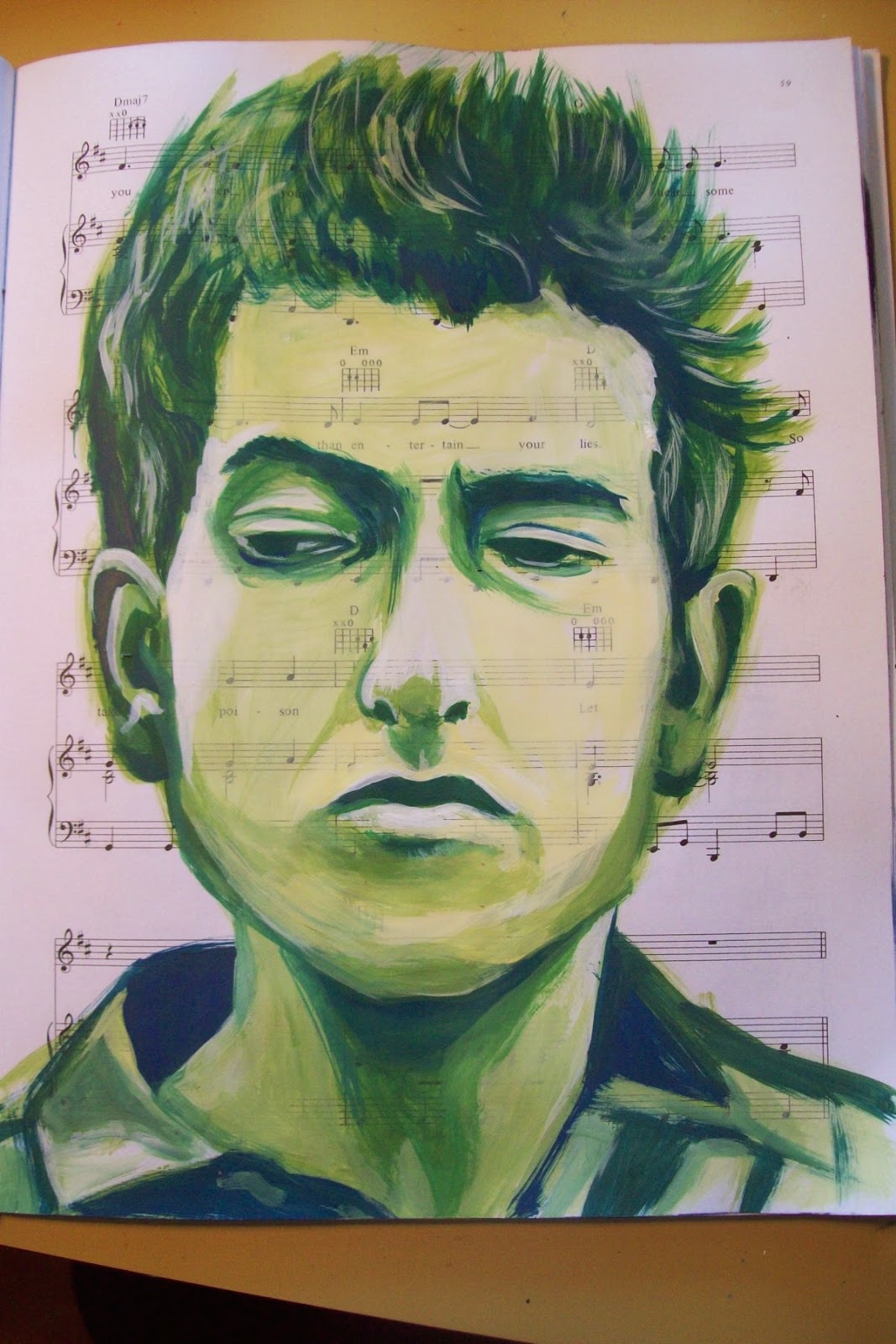 I've just finished a book called
THE HOUSE IN THE SKY
written by Amanda Lindhout,
a Canadian journalist
who reported on wars across the world,
who was captured and tortured as a prisoner
for over a year in war torn Somalia
with her Australian friend & photographer,
Nigel Brennan.
Books like these always remind me of
how fragile we all are.
Of how much we are a product
of our environment.
Of how easy it is to judge others.
Of how unfair things are in the world.
Of how money matters.
Of how hatred is learned.
Of how there are so many things about the world
I don't understand. 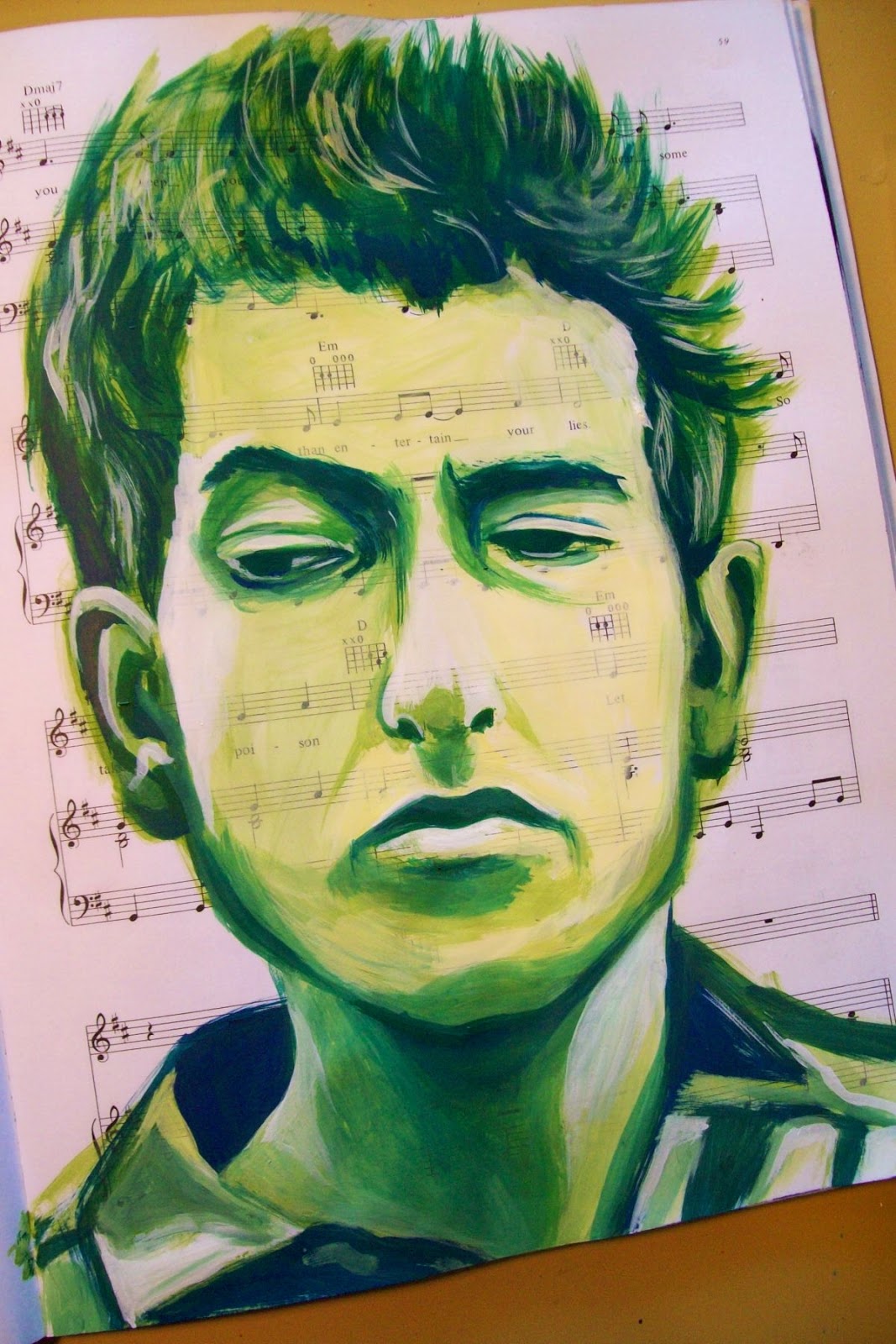 While Amanda was a prisoner there,
she learned that one of her captors watched
as his entire family was killed
when he was a young child.
How can someone like that not hate?
It's not impossible to love again - but very difficult.
Amanda was held captive
for over a year - abused and starved.
How can she not hate? 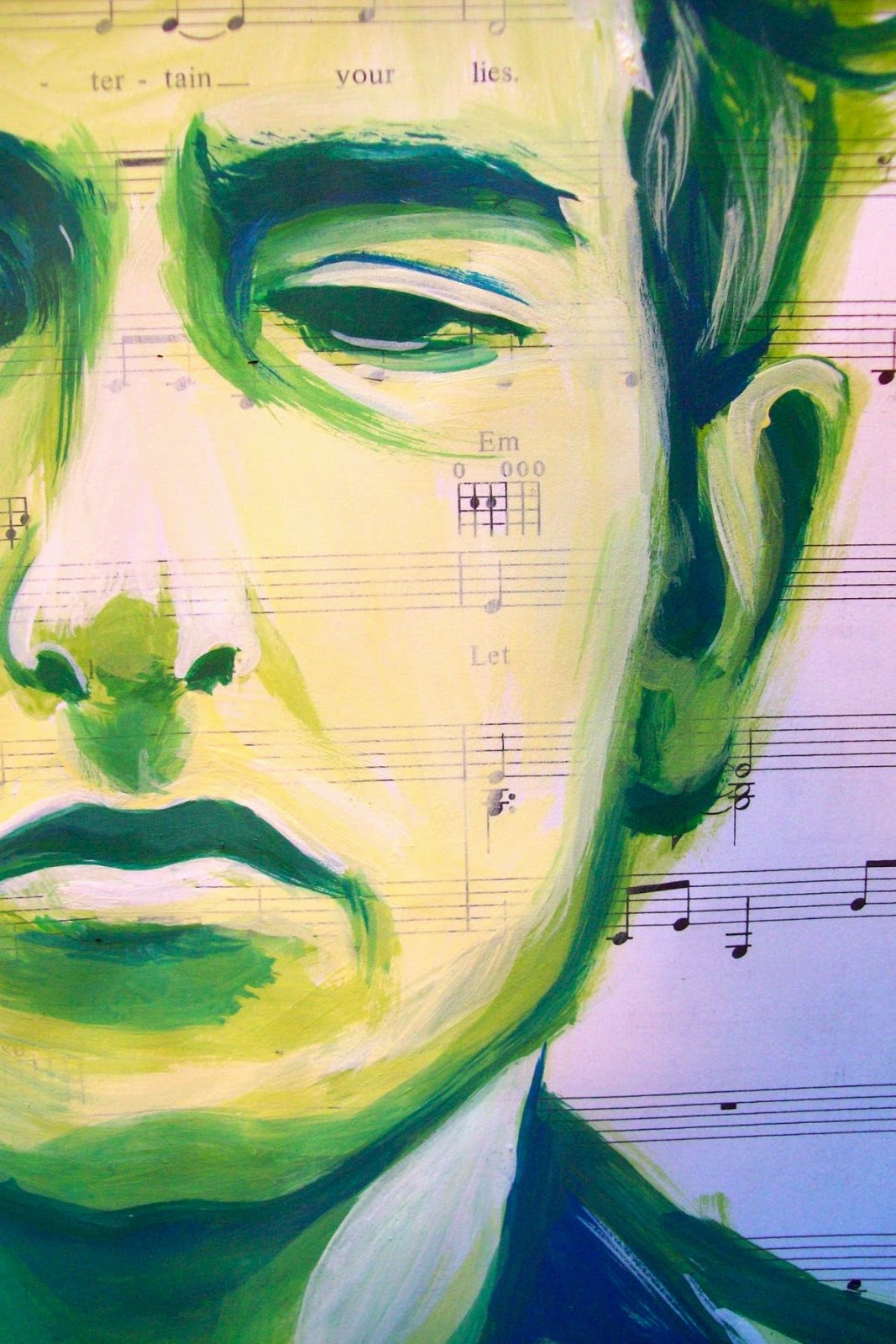 And yet -
she is choosing to forgive
because she knows hatred
would only poison her heart
and the heart of the world.
xx

(the painting is a young Bob Dylan, acrylic on paper)

they paved paradise and put up a parking lot... 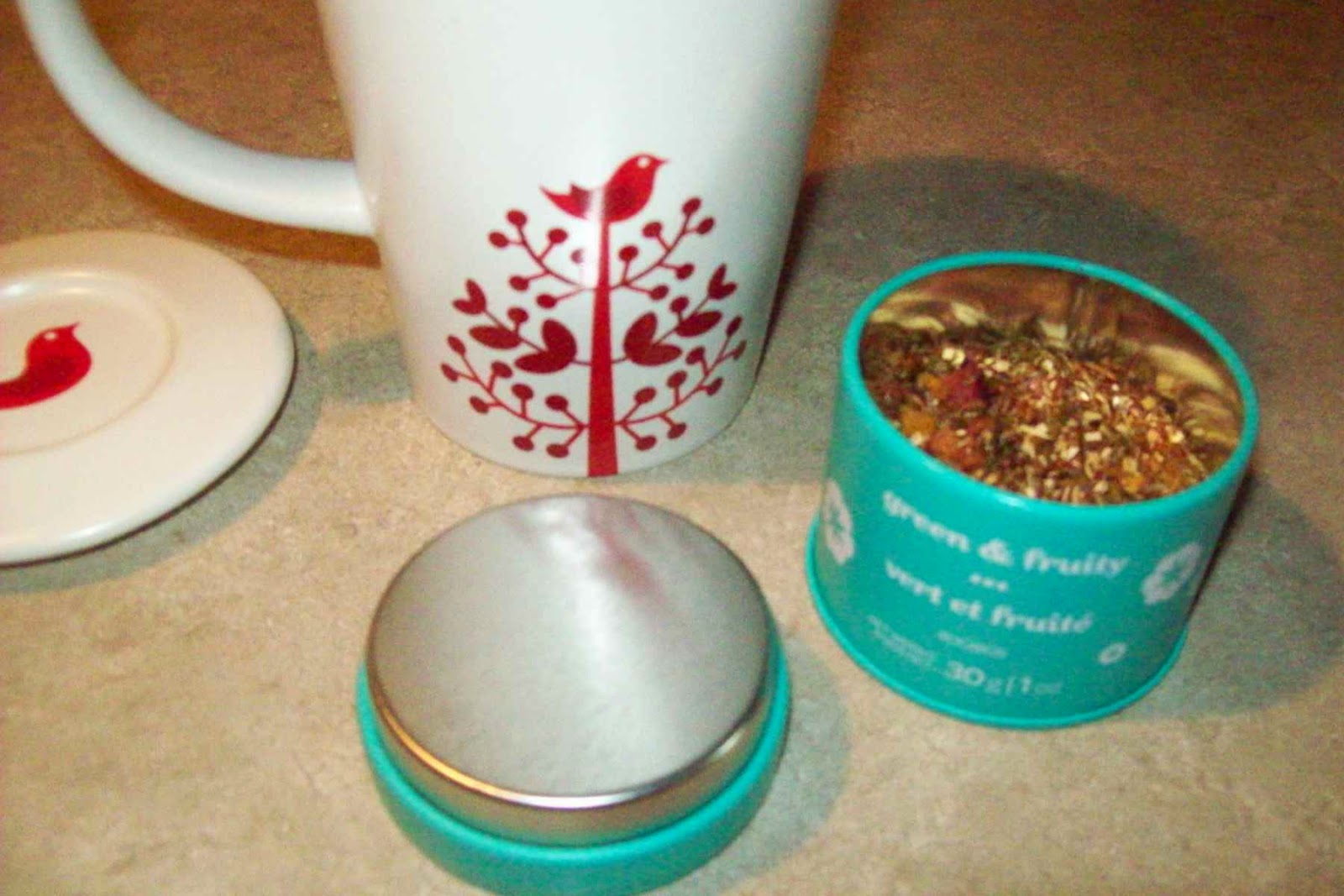 During our week in New York,
I did no sketching at all.
I was too overwhelmed with the people,
the visuals, the noise.
But I knew that as soon as I got back
to my quiet little blue room,
the art would spill out, in its own time. 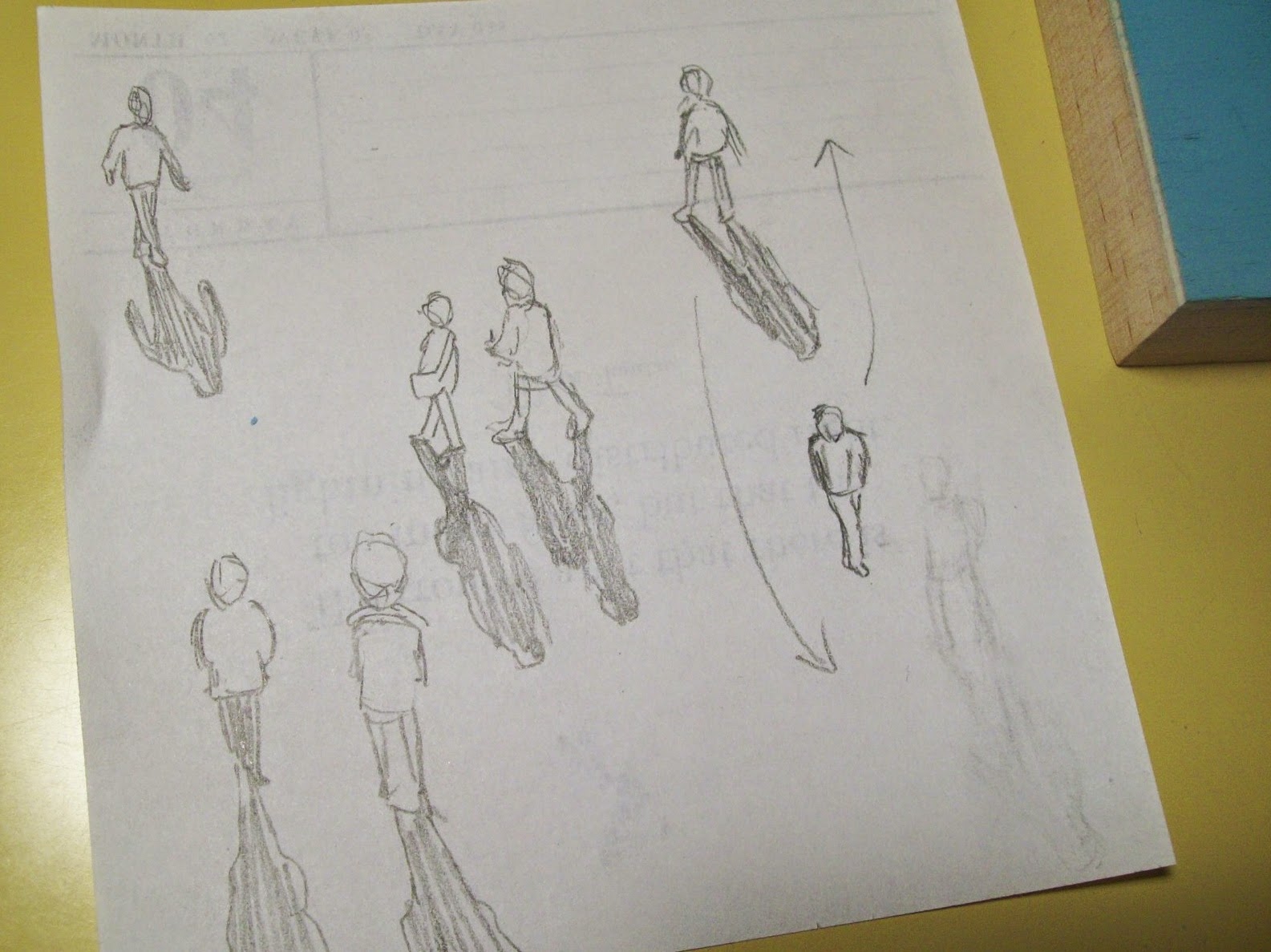 So here’s the thing about New York.
I had never been there before.
I’ve been to a few other States,
and to parts of Europe,
and all across Canada,


but never to the Big Apple. 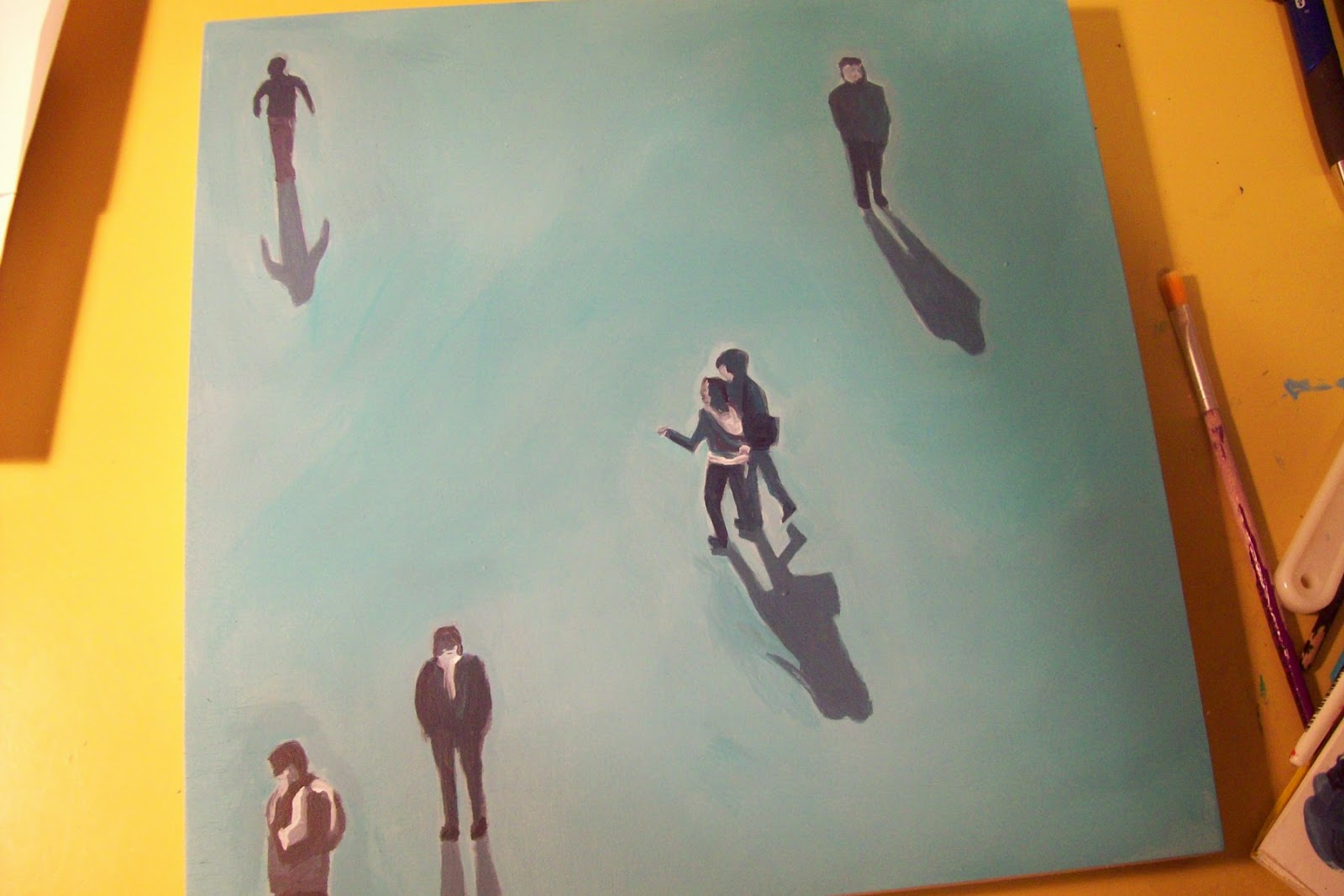 It’s the kind of city

that makes you feel like
ANYTHING GOES.
Like no one’s holding back.
A mish mash of everything.
Sky scrapers
and food trucks and taxis
and red brick apartment buildings
and homeless men and women
and limousines
and ferries and subways
and statues and sirens
and museums
and a dark ocean of people,
constantly moving in every direction. 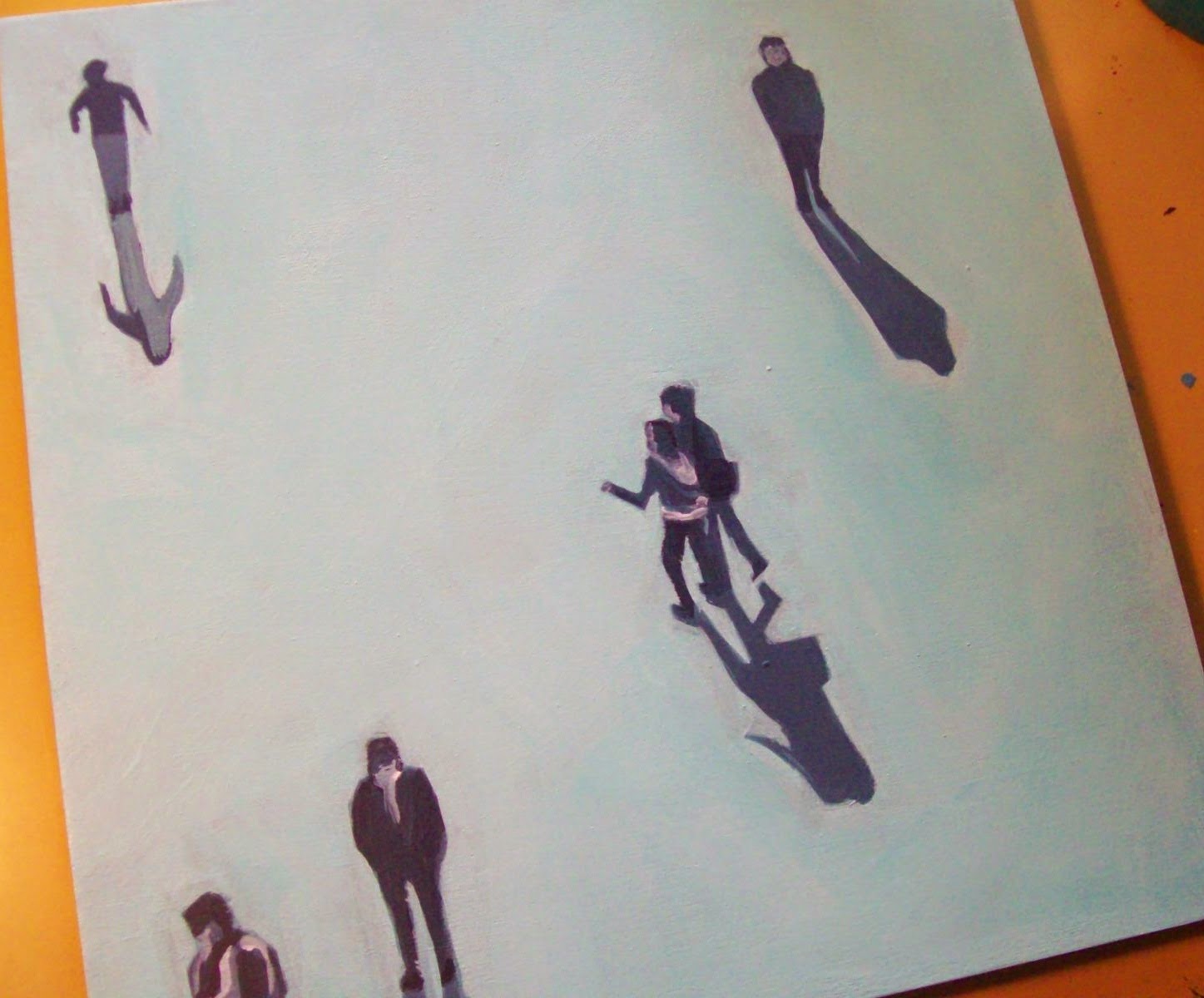 I loved it.
I loved the energy. 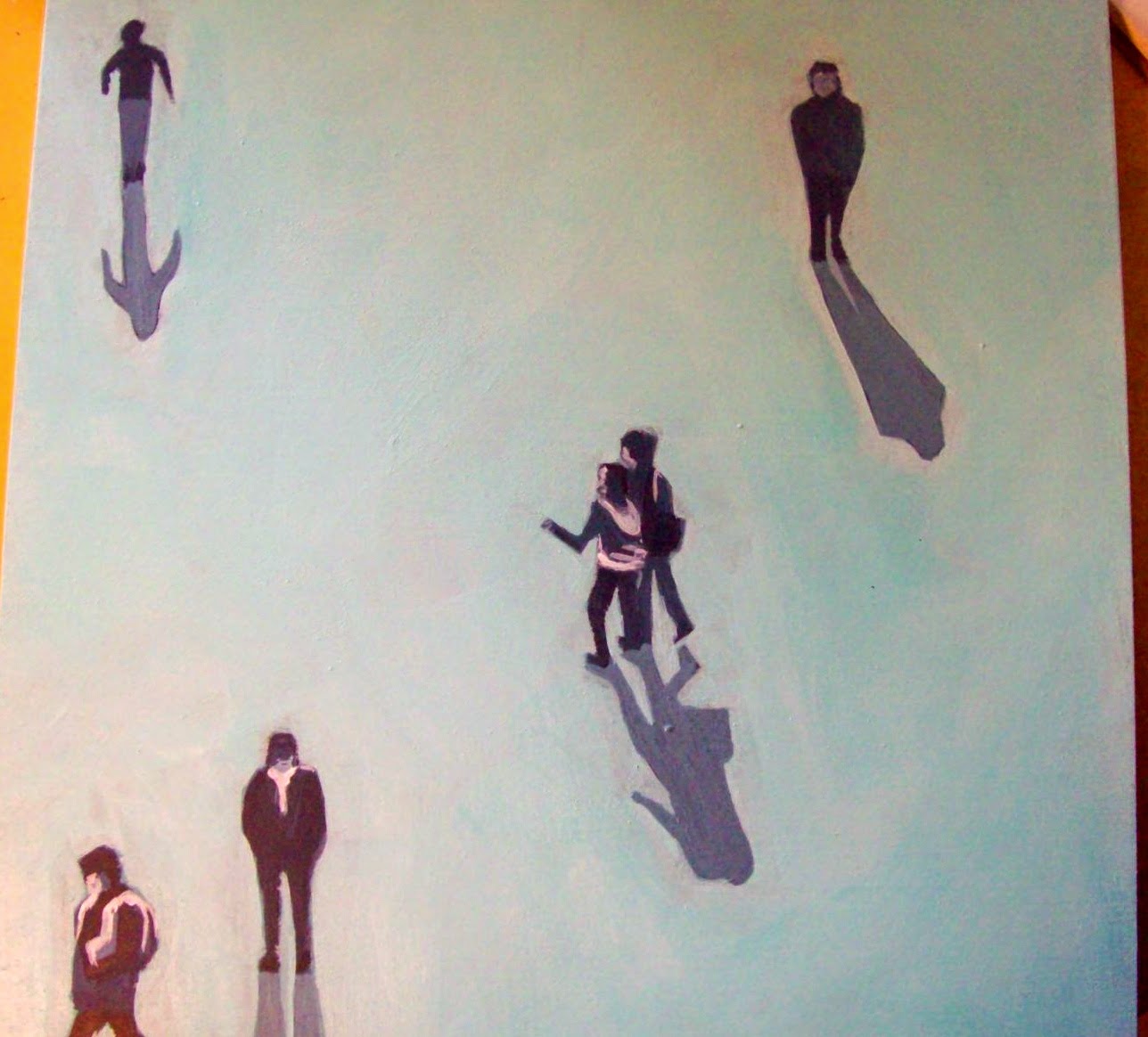 New York reminded me of this:
there are still a lot of good people out there.
There are a lot of fucked up ones too,
but the world is filled with good people, still
and we should remember this in our hearts
when the world seems filled
with such fear and paranoia. 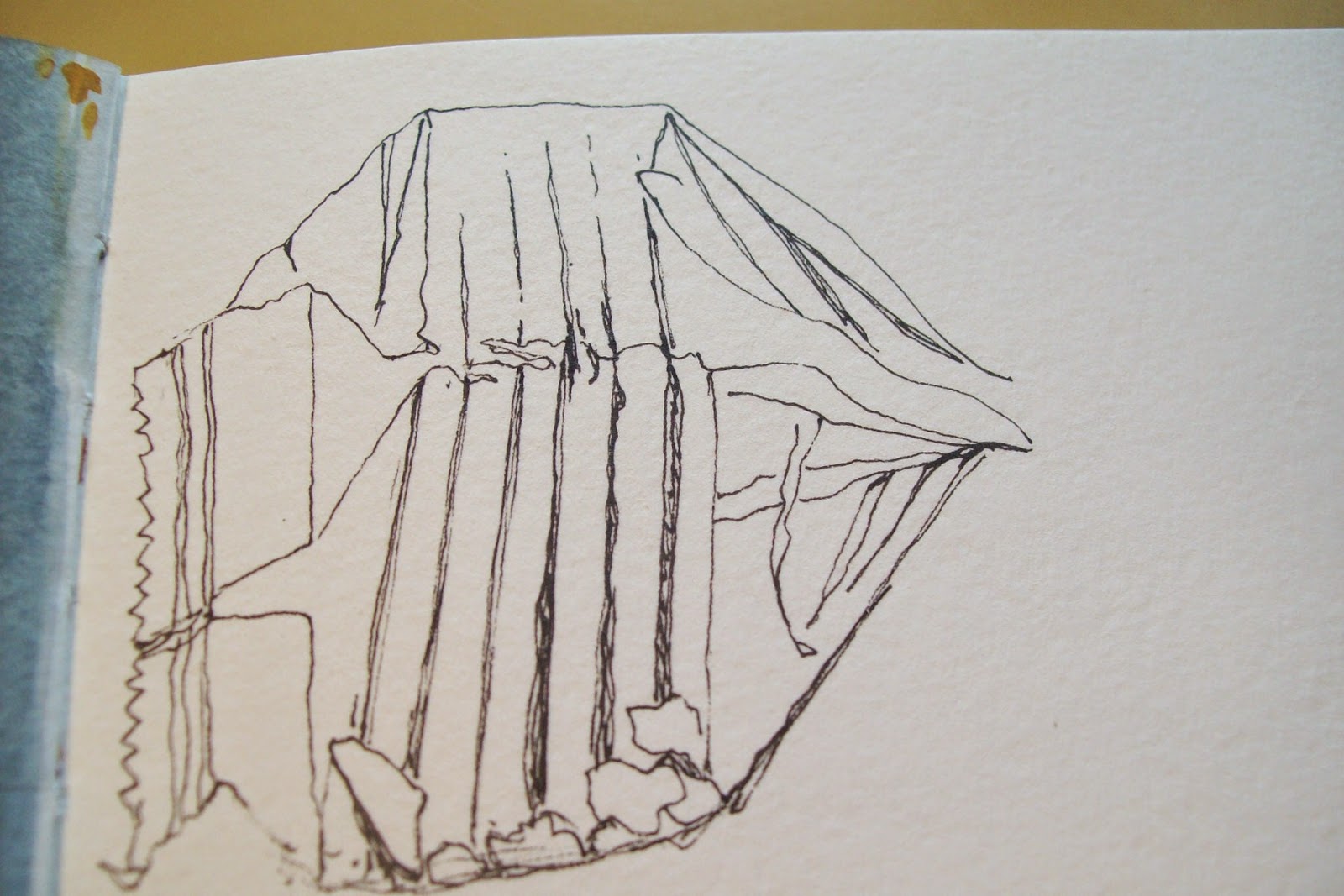 On the subway one night,

exhausted after a long day of walking,
we barely settled in our seats
for the 10 minute ride back
when an older, worn out man
with a clarinet in his hands
slowly walked towards us. 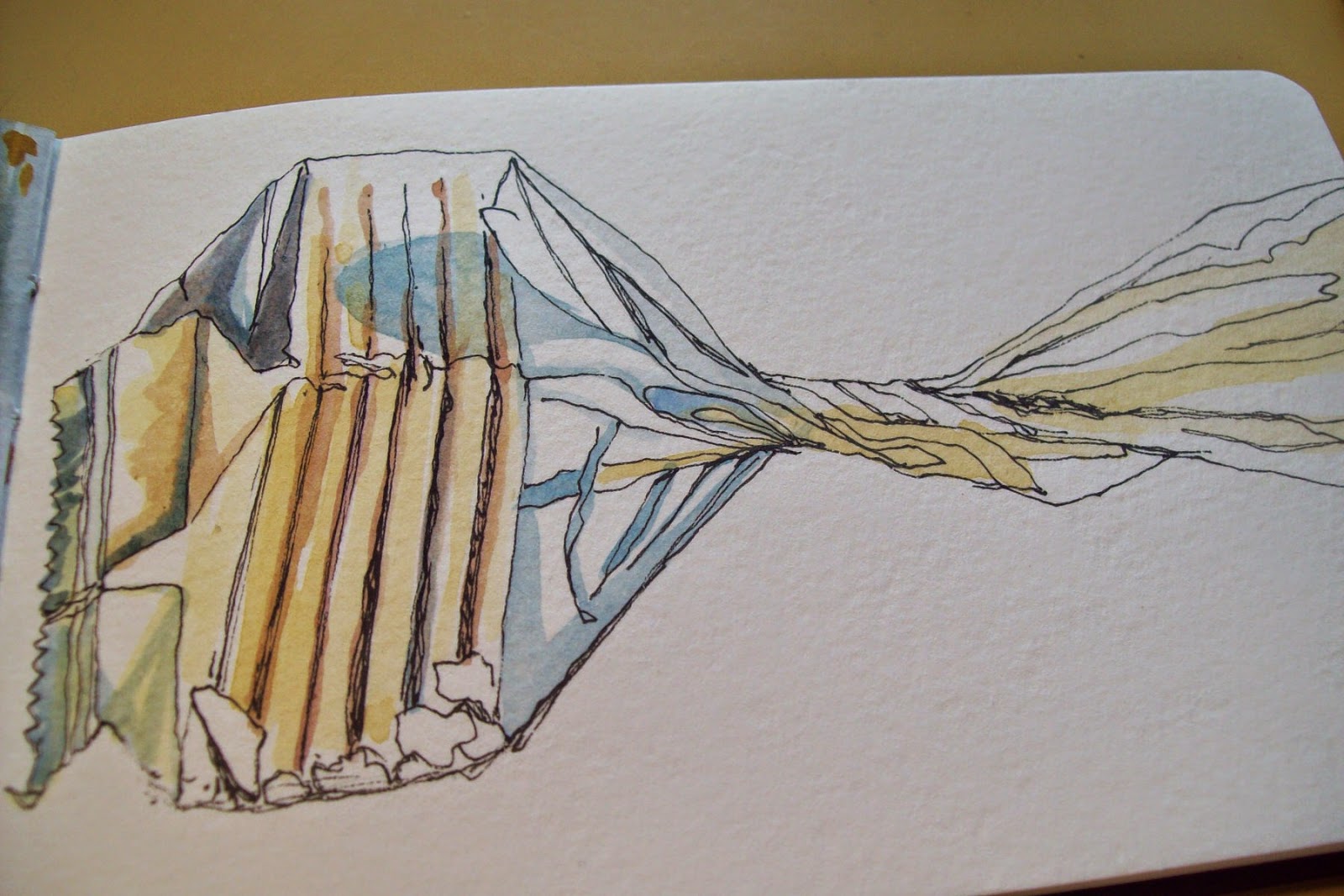 My son (who sat across from me)

looked at me and said (in french),
“I swear to God, if this man starts playing
his clarinet here, I’m gonna piss my pants”.
And what do you think happened? 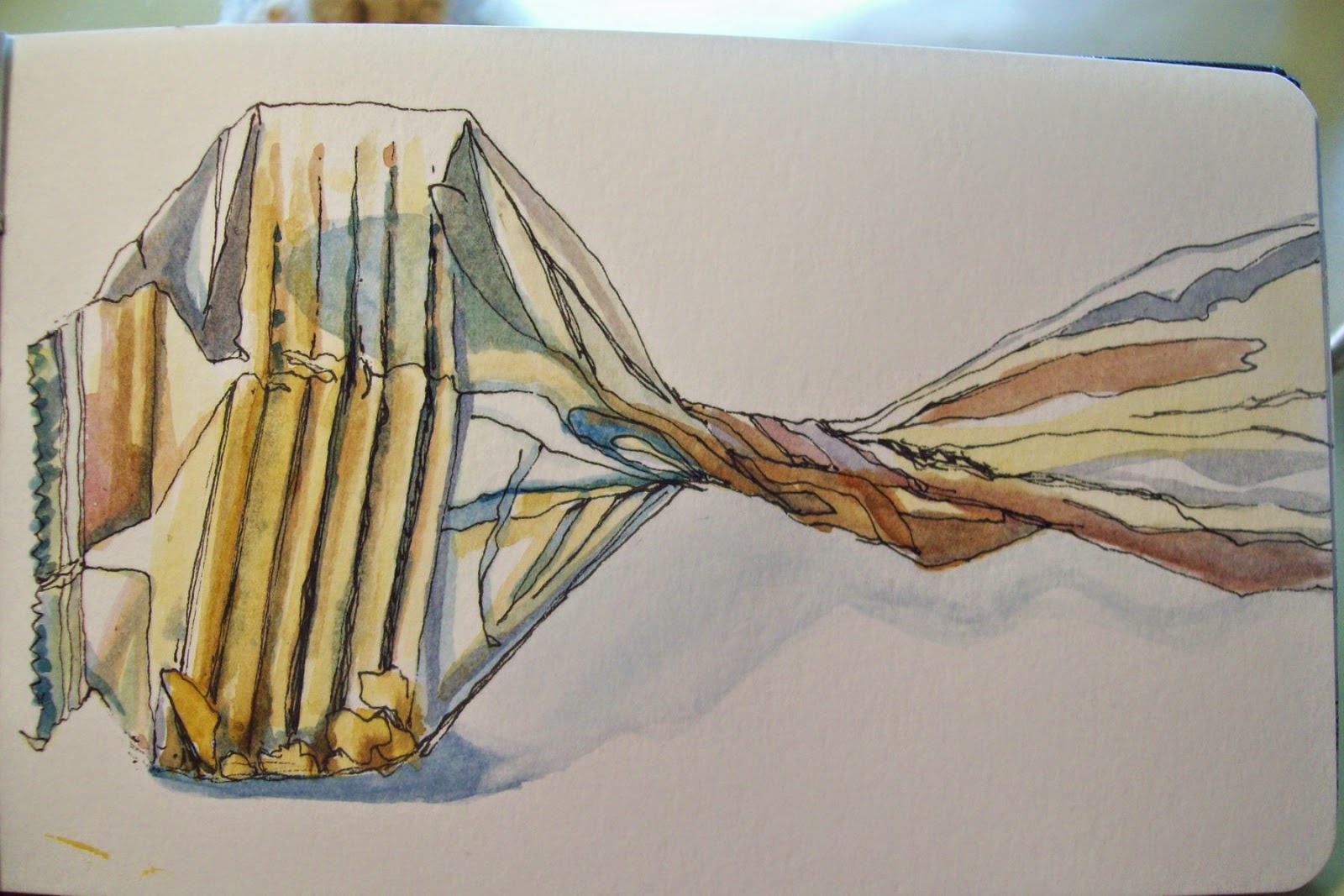 The man began to play his clarinet.
He stood there while the subway
clinged & clanged down the tracks,
and he played his clarinet.
Beautifully.
My son’s jaw dropped,
the woman who sat next to him
closed her eyes & smiled,
and a young man nearby took off his headphones
and listened to live music instead.
It's one of those moments you just know
will come up in conversation years from now...
"remember in the subway, in New York,
when that old guy started playing his clarinet?!?" 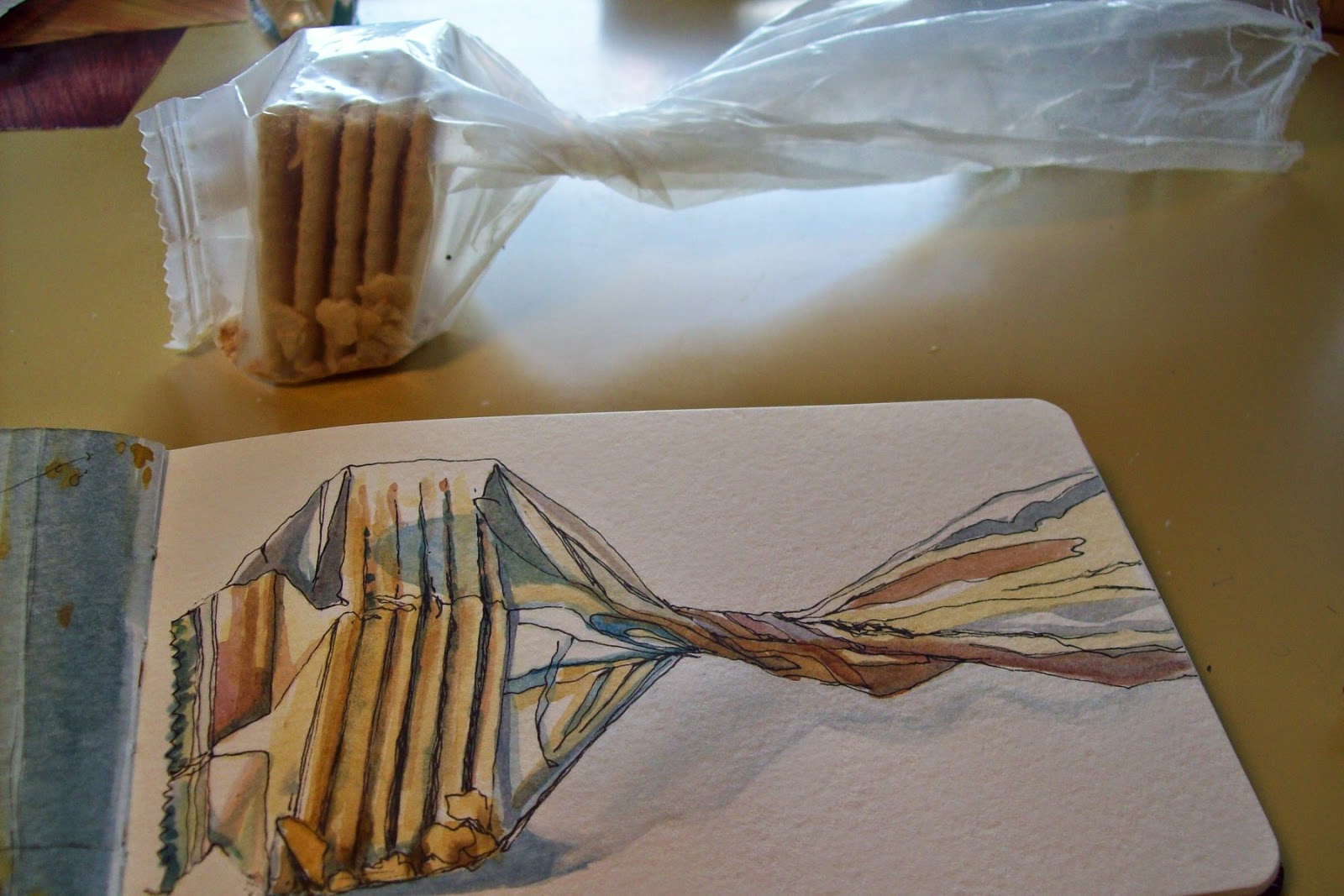 Then in Central Park,

perfect strangers approached us and
kindly asked if we wanted our photo taken
when they saw us admiring one of the fountains. 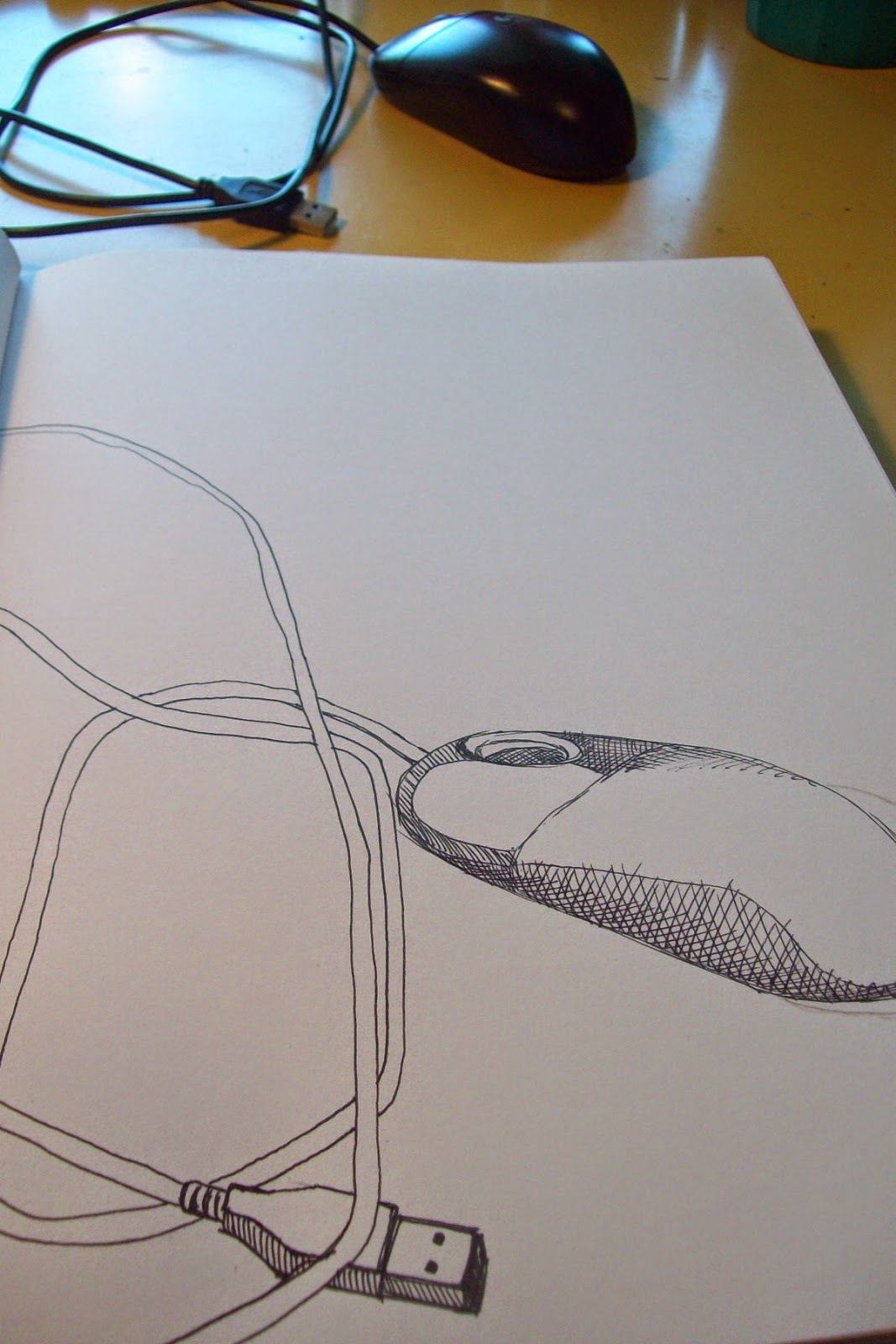 another played the violin
under one of the archways
and the music resonated around the arches
and made me feel
like heaven was right here on earth.
In Central Park. 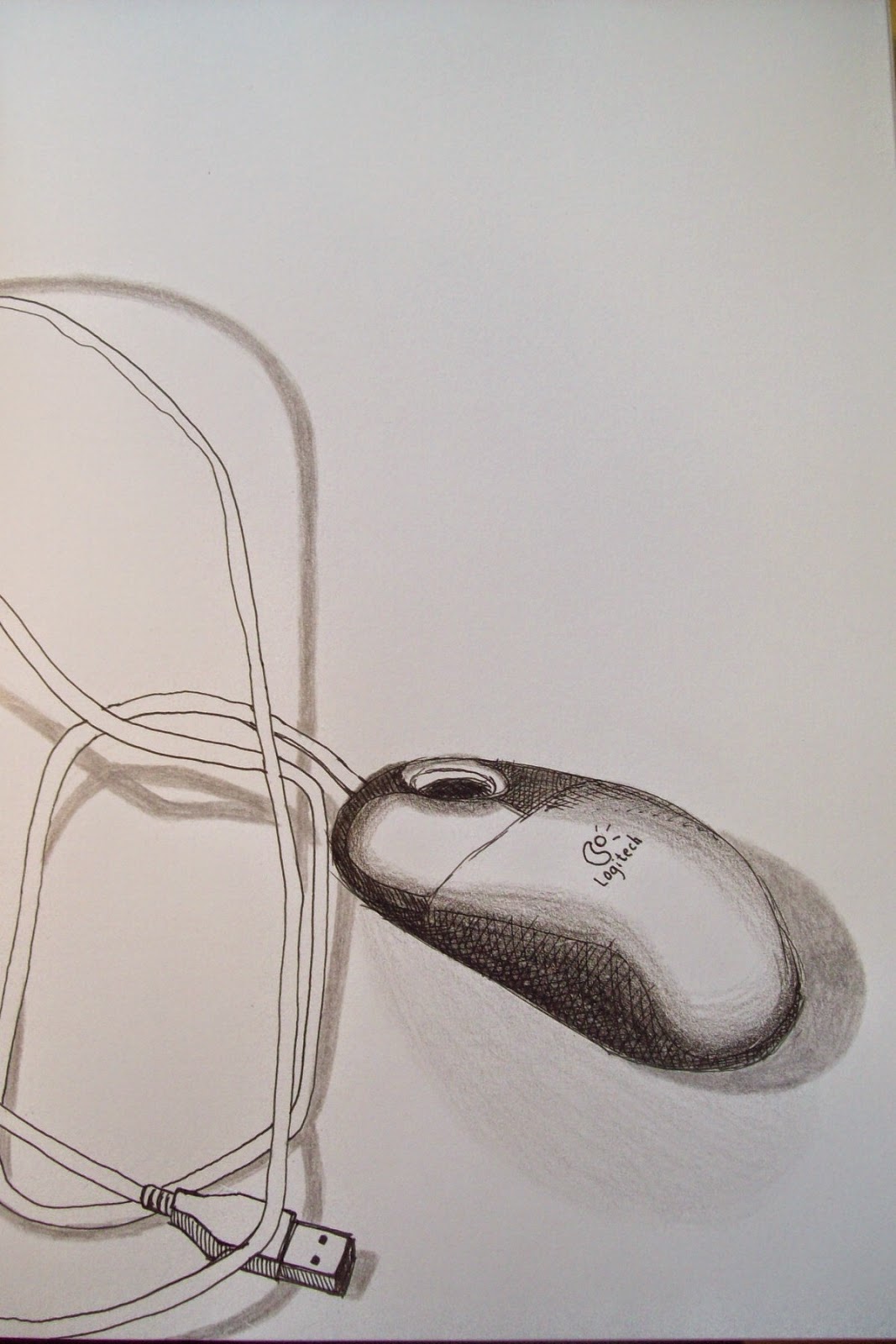 On the Brooklyn Bridge,

when I lost one of my maps,
someone behind me picked it up
and returned it to me
when they saw it fall out of my pocket. 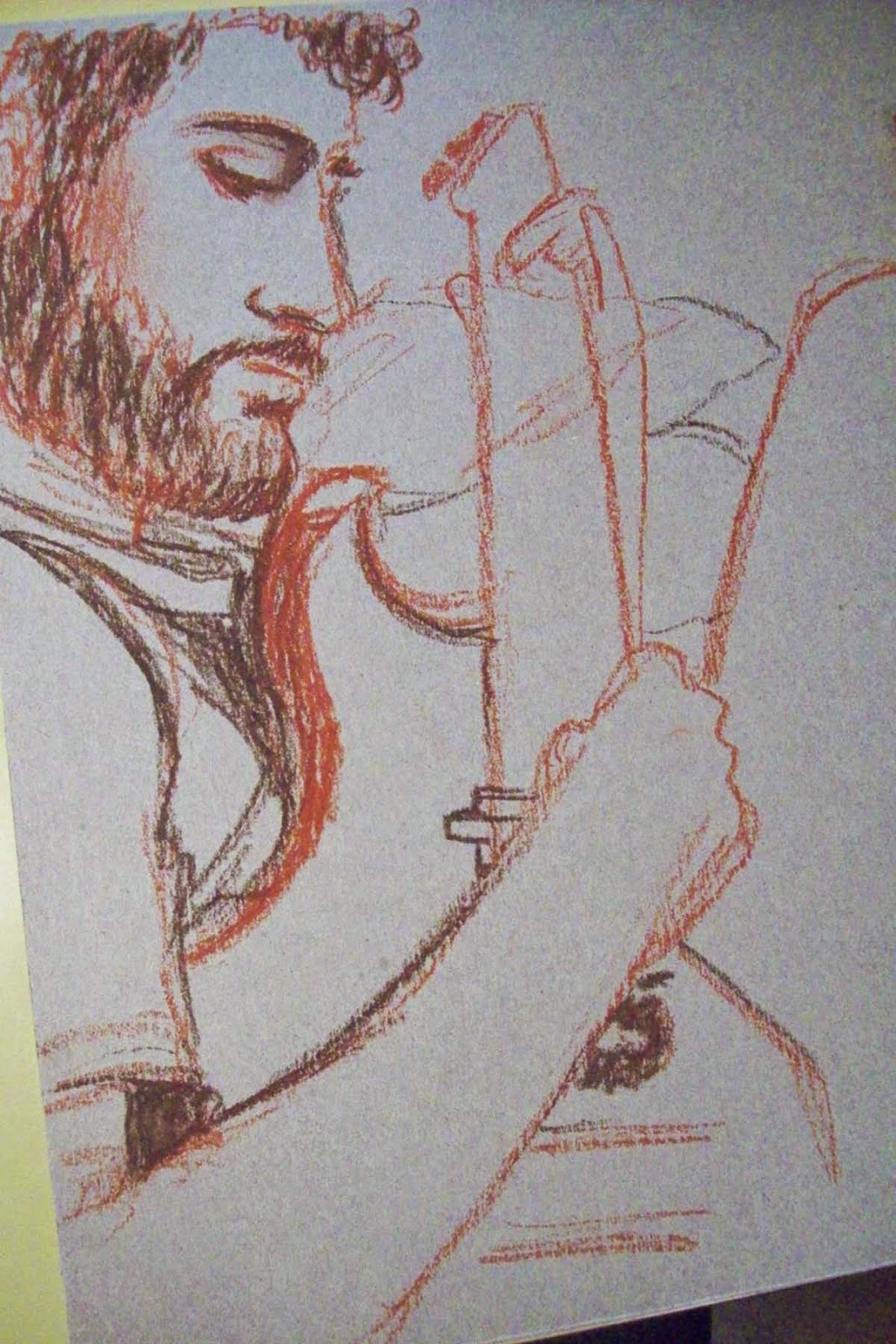 At the Brooklyn Academy of Music,

a New Yorker who sat next to me
told me how excited he was
to finally see Robert Plant
and when I told him we were from Canada,
he nearly busted a lung when he yelled:
WELCOME TO NEW YORK!!
and gave us a warm handshake. 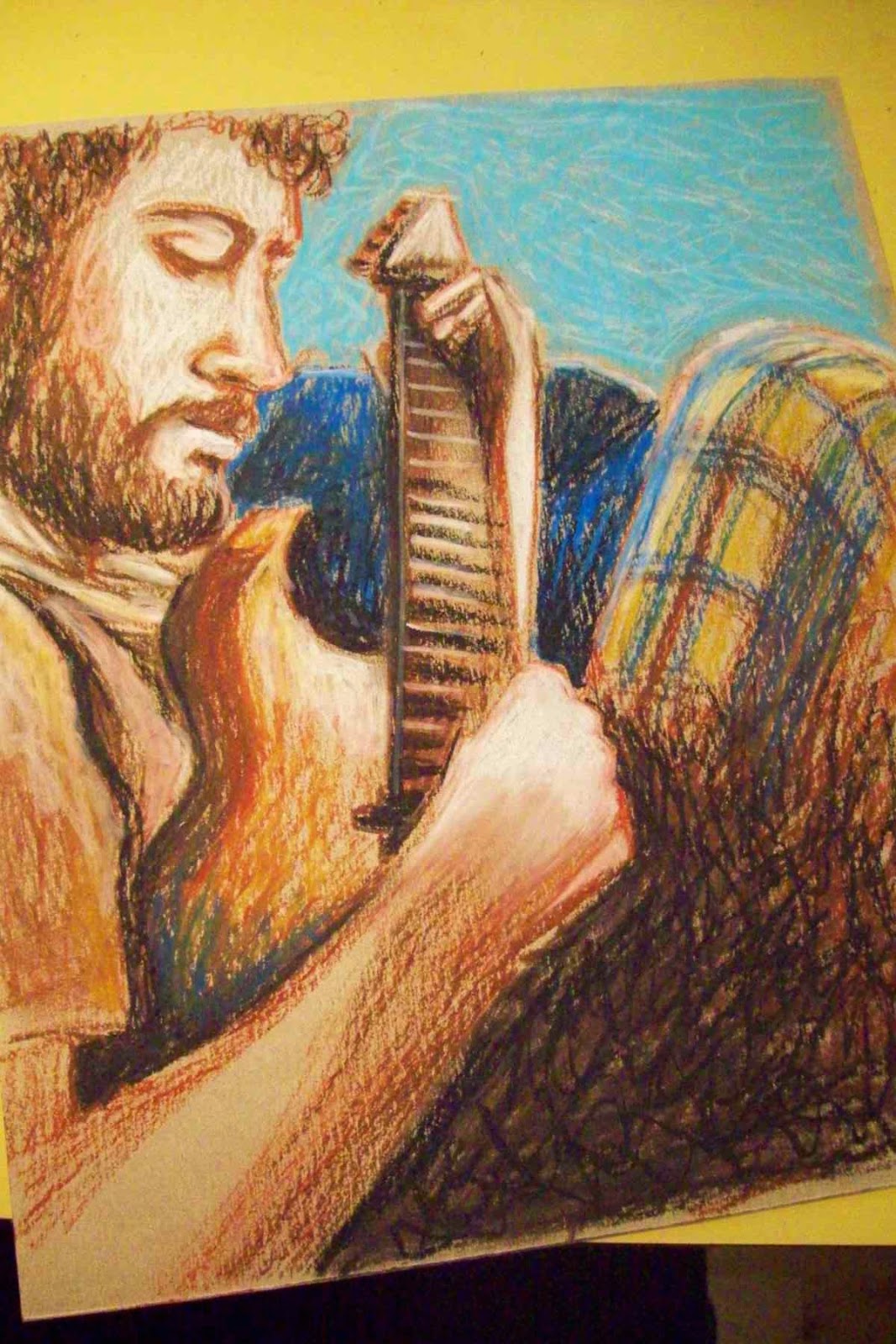 There’s a lot about the world I don’t know

and I may be naïve
but I still believe we all want the same thing in life. 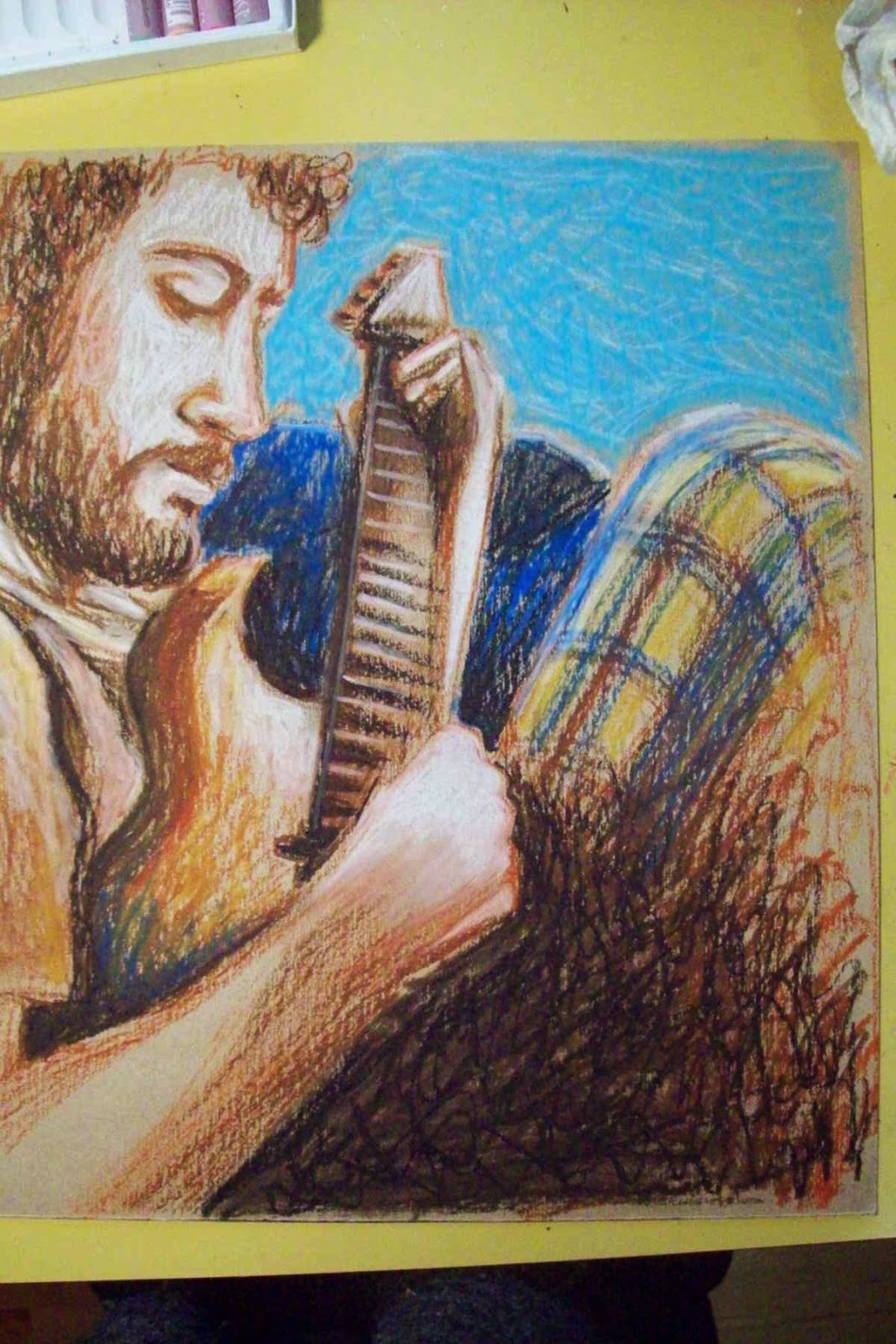 To love and to be loved.

To live in peace.
To not be judged. 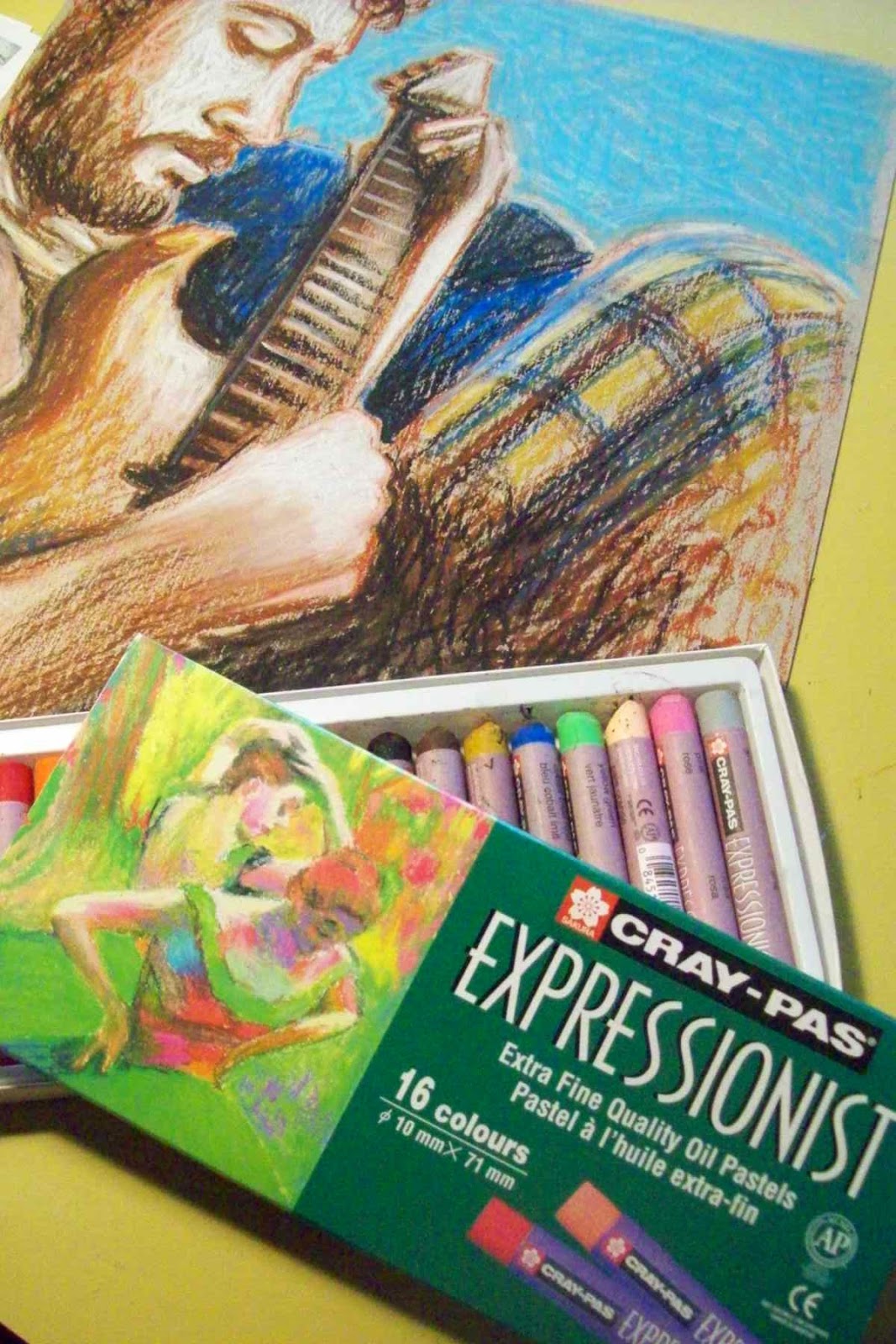 Yes, there are bad seeds out there,

and had I been mugged on the subway,
I may not be so impressed with NY.
But I wasn’t mugged.
No one was rude.
People were nothing but kind and helpful,
and I think it’s important to remind ourselves
that the good seeds
far outweigh
the bad ones.
I know it's not always easy to trust,
and that everyone's experience is different,
but sometimes - trusting can make
a world of difference.
xx 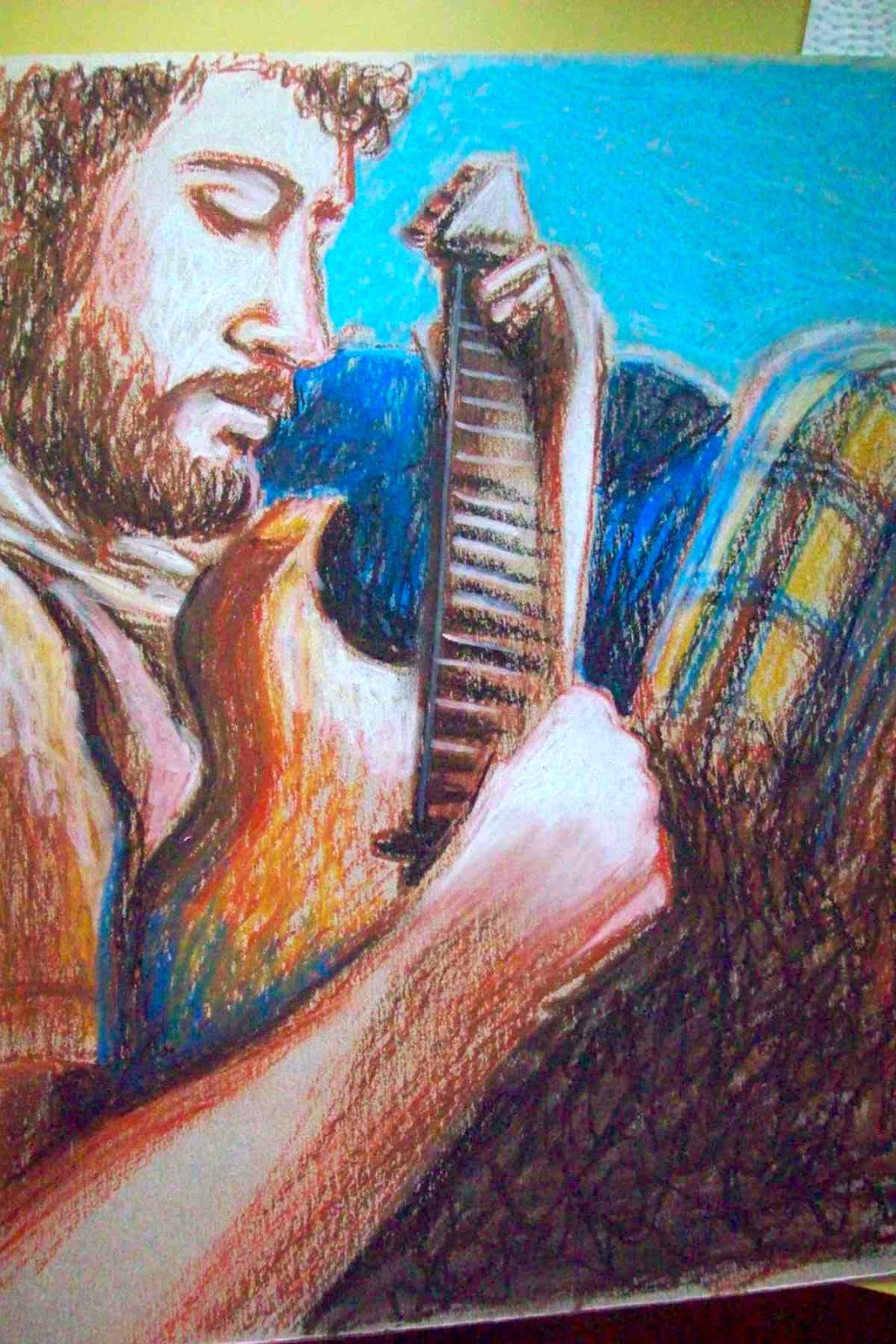 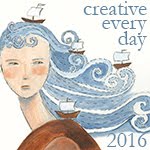 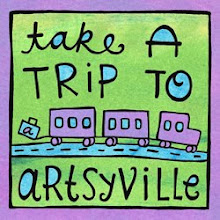 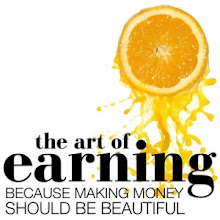 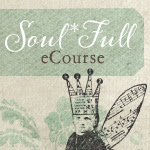 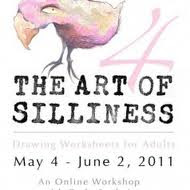 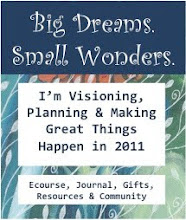